AT&T Stadium is set to host the final performance of the ongoing tour of country music sensation Garth Brooks on 30th July 2022. Brooks is already on its highly anticipated North American trek that began in April 2022. The trek will run until July with stops at major venues including Nashville, Birmingham, Texas, North Carolina and many others. Multi-award winner Garth Brooks has gained worldwide popularity for his music. His mesmerizing fusion of country music with pop and rock is unmatchable. His dedication and passion for his work reflects clearly when he steps onto the stage and sings with every ounce of energy for the fans. Brooks is renowned for putting up incredible live performances and fans highly await this concert at the AT&T Stadium on 30th July. If you’re one of them, hurry up and grab your tickets right now! 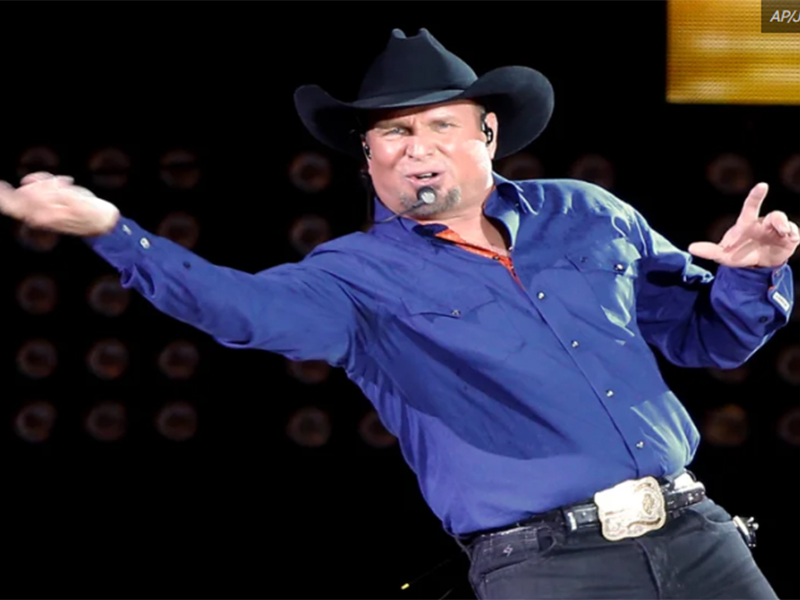 Garth Brooks is an American country music singer and songwriter who has released 13 successful studio albums to date. His music has a unique integration of pop, rock and country music which falls together beautifully in all his compositions. Garth Brooks is commonly found on the front pages of newspapers and on the covers of famous magazines. He is considered one the best-selling artist with over 170 million records sold. He set the record for being the only artist in the music industry history with nine albums that reached diamond status in the U.S.
Garth Brooks' music career is full of glittering stars and medals. He has won numerous major awards, including 2 Grammy Awards, 22 Academy of Country Music Awards, 17 American Music Awards, Billboard Music Awards and the youngest recipient of the Gershwin honoree award. In 2021, he was inducted into the Country Music Hall of Fame for his exceptional career. Brooks also has the honor of performing "Amazing Grace" at the inauguration of U.S president Joe Biden.
Troyal Garth Brooks is one of the biggest crowd-pullers in the country music industry. His fans are spread all over the globe, waiting for his live performances. Brooks is one of the most sought-after music outfits in the U.S and hence ticket demand is on the rise. Hurry up and book your tickets ASAP to see Garth Brooks live in concert before all tickets are sold out!