The Weeknd is finally returning to stage to support his latest albums, Dawn FM and 2020's After Hours with a North American tour. He comes to AT&T Stadium on Sunday 14th August 2022 for one of the performances. The tour's first leg is scheduled for Canada and U.S, featuring special guest Doja Cat. More concerts will follow other continents, including South America, Europe, Africa and other destinations. Undoubtedly, Weeknd is currently one of the highest-rated artists of the world, with widespread, global demand for his concerts. The North American trek begins on 9th July from Rogers Centre Ontario and wraps up on 2nd September in Los Angeles' SoFi Stadium. This is going to be one of the hottest events of the year so make sure you book your tickets this instant before they are all sold out! 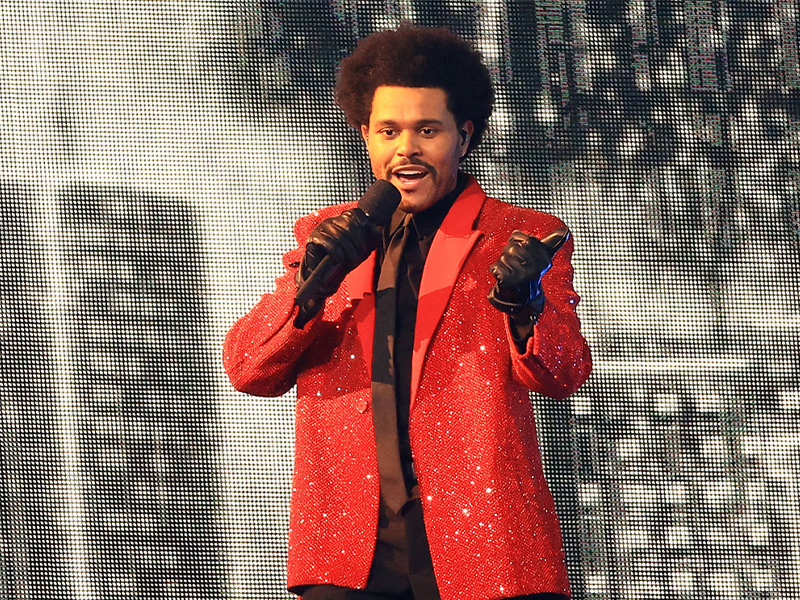 As one of the most successful and sought-after artists of the current era, The Weeknd is set to embark on another massive tour, owing to the huge demand for his live performances. The artist had to cancel his tour three times before finally setting new dates for 2022. The tour mostly includes performances in stadiums, and the artist himself stated that it would be a special tour, which requires stadiums, not just small arenas.
The Weeknd surprised his fans with the announcement of his latest album, Dawn FM. He has recently collaborated with Swedish House Mafia for a joint track, “Moth to a Flame” and the house music supergroup also worked with The Weeknd on a track, Sacrifice. Sacrifice was remixed for an “Alternate World” edition of the album.
The Weeknd hails from Canada and has been one of the most successful artists of the 21st century with three Grammy, 19 Billboard music awards, six American music awards, fifteen Juno awards and an academy award nomination. He began with humble beginnings, releasing his music anonymously on Youtube. In 2013, he released his debut studio album, Kiss Land, which debuted at number two on Billboard 200. He now has sold over 75 million records and Time magazine named his as one of the world's most influential people in 2020. His magical ability to create incredible atmospheres at his events is one of the things his fans love. He knows how to put on a show, and you definitely need to witness him live once! Get your tickets right now before they are all sold out!